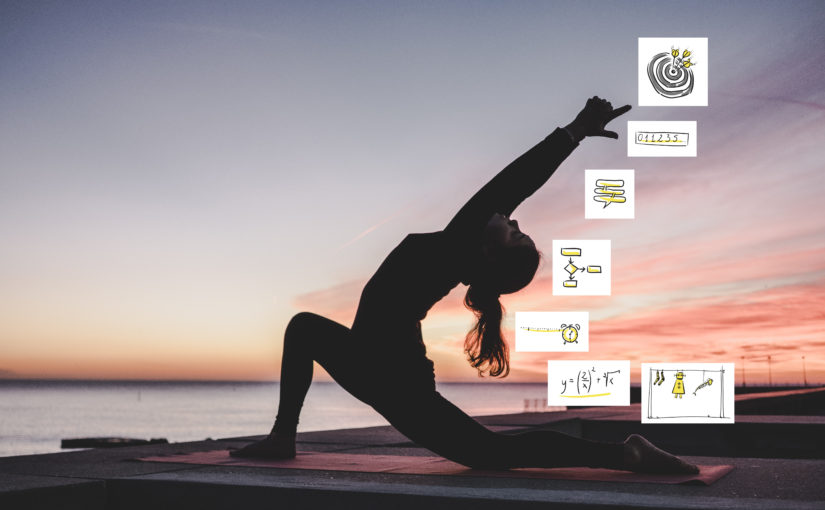 Today I have something of a warm-up. A few simple exercises that can help you define the type of cohesion that a class has. In Structured Design (for more details about the article itself go to the A brief history of coupling and cohesion post) the authors proposed a simple technique, which was to describe a module’s (class in our case) function in a single sentence.

So now let’s look into their guidelines:

1. “If the module is functional in nature, it should be possible to describe its operation fully in an imperative sentence of simple structure, usually with a single transitive verb and a specific non-plural object.”

3. “If the descriptive sentence contains such time-oriented words as “first,” “next,” “after,” “then,” “start,” “step,” “when,” “until,” or “for all,” then the module probably has temporal or procedural cohesion; sometimes but less often, such words are indicative of sequential cohesion”

5. “Words such as “initialize,” “clean-up,” and “housekeeping” in the descriptive sentence imply temporal cohesion.”

Those guidelines might be considered too general, but in my opinion it is an excellent exercise sometimes to ask ourselves “what does that class actually do?”.

What about a situation when we are considering adding a new element into an existing class? In Structured Design (the book), the authors give us a similar technique based on the principle of association. This time we should answer the question “why does the element fit there?”. As a result, we could end up with the following statements:

1. “Z is associated with this module containing X and Y, because X, Y and Z are all related by virtue of having the ‘glop’ property”

2. “It’s OK to put Z into the same module as X and Y, cause they’ are all related in such-and-such a manner”

3. “It’s OK to put Z into the same module as X and Y, cause they’re all members of the glop set.”

Last but not least, a hint from me: model problems/features in a group. Why? Since the bigger our understanding of the problem, the higher the cohesion is. However, there is a tiny catch here. Each of us analyzing a problem has their own version of it in mind and the same goes for solutions to it. That’s why it is so important to share this process with others. Through sharing, we build a common understanding of the problem within the team.