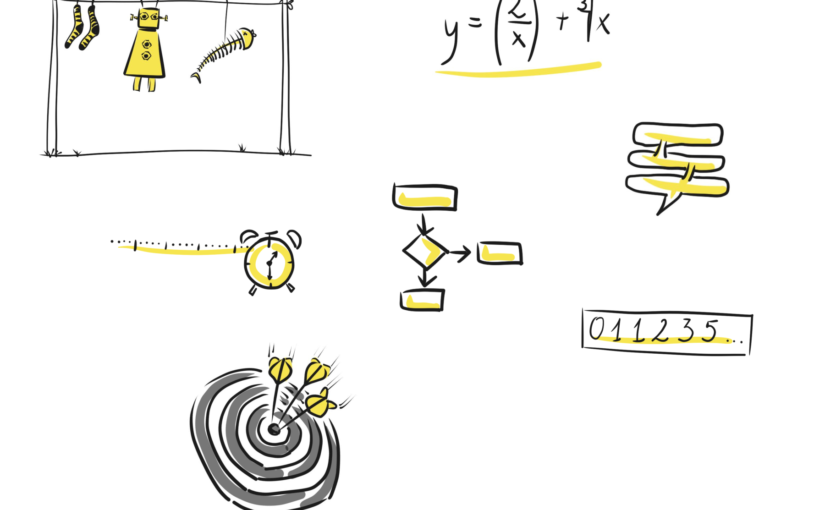 3 thoughts on “The forgotten realm of Cohesion”